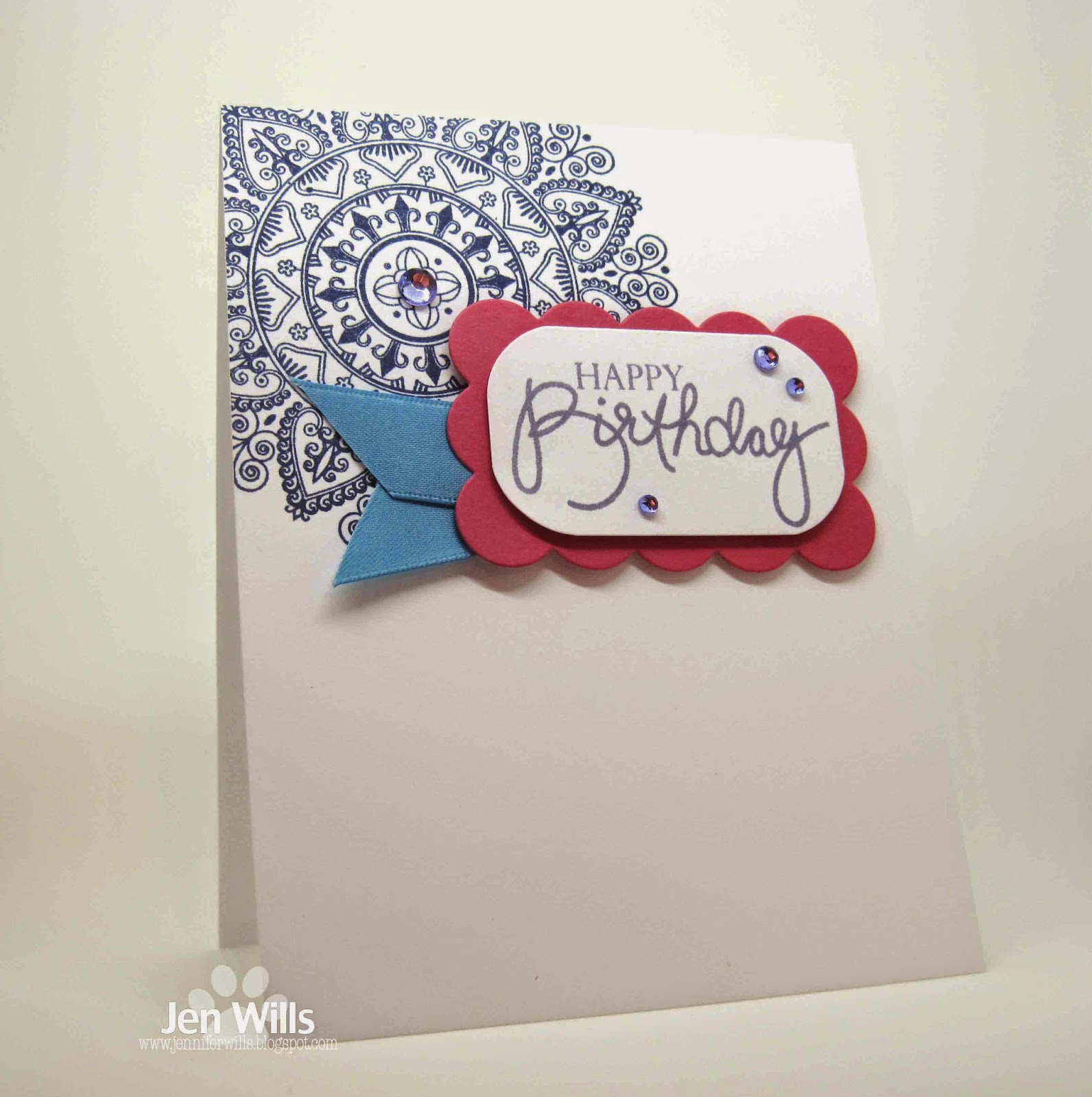 It's been almost two months now since I've posted anything here besides CASology cards.  There's been a lot going on and some big changes are coming (which I'll talk about in a future post) but for now I'll just say that I'm hoping to get back to posting more regularly.  I've been playing along with challenges and making plenty of cards but just haven't been spending much time at the computer so I haven't shared them. 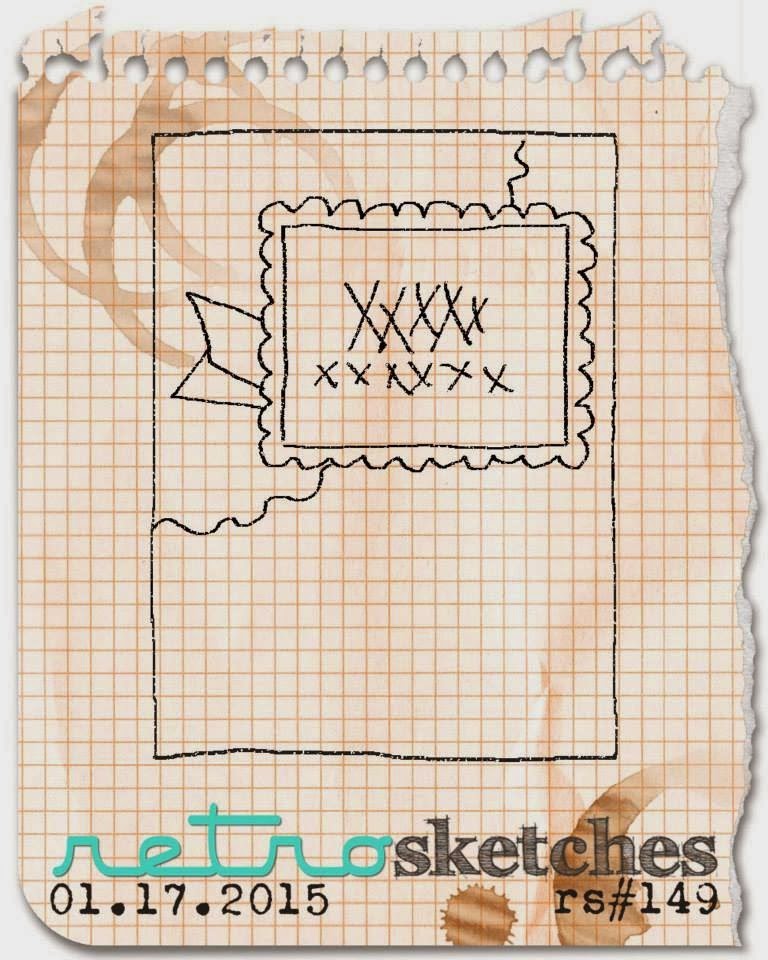 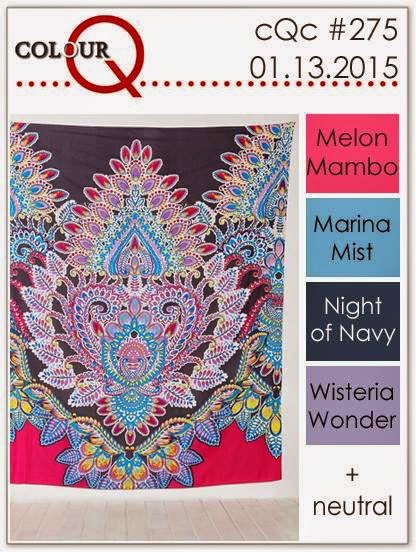 I'm jumping back in now with two cards.  The first one is for two challenges - ColourQ and RetroSketches.  I used a lot of old Papertrey Ink goodies for this card.  None of them are NBUS but they're some of the earliest products I bought.  I also used a scrap of ribbon which probably won't happen again for another 3 years!  LOL! 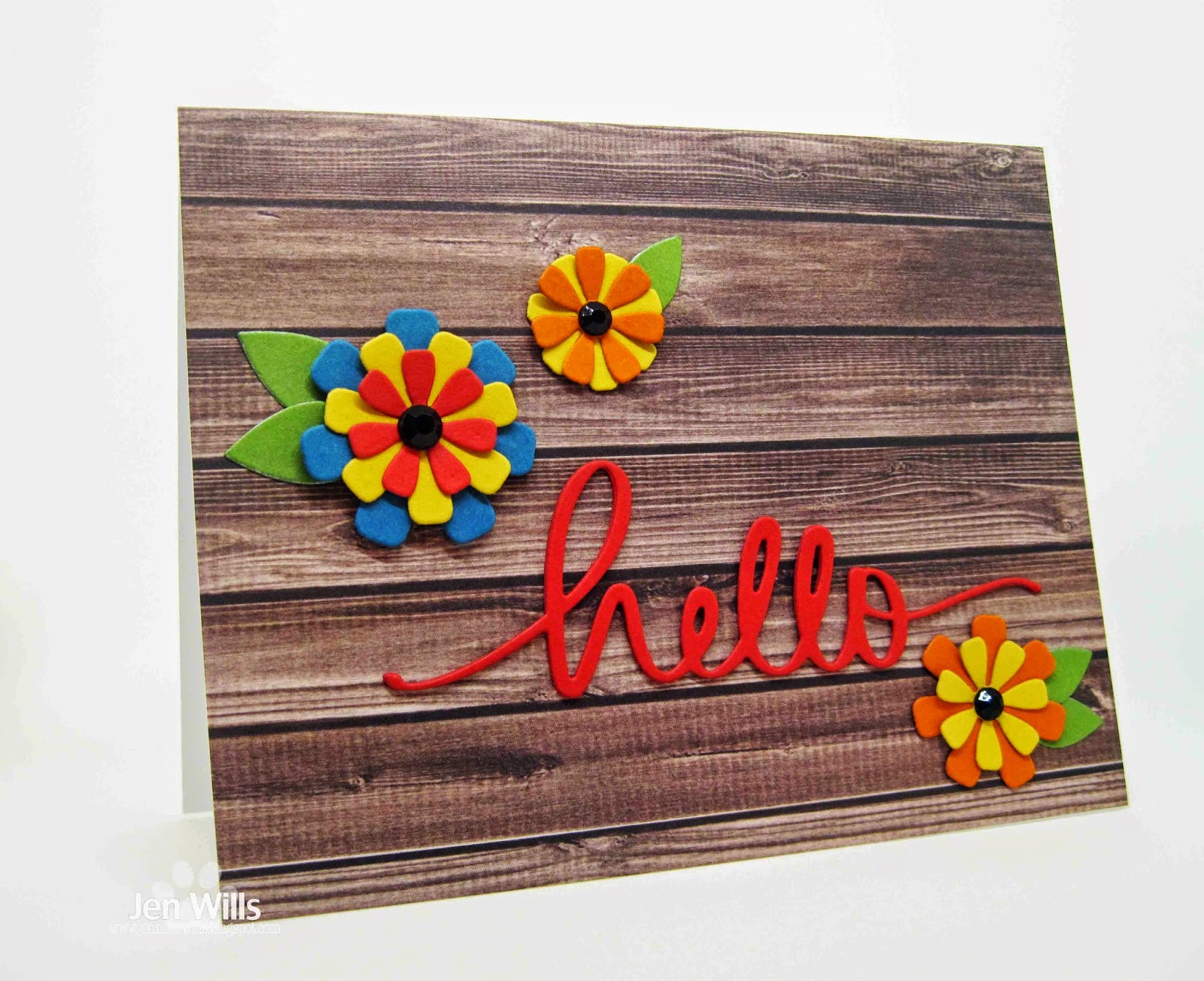 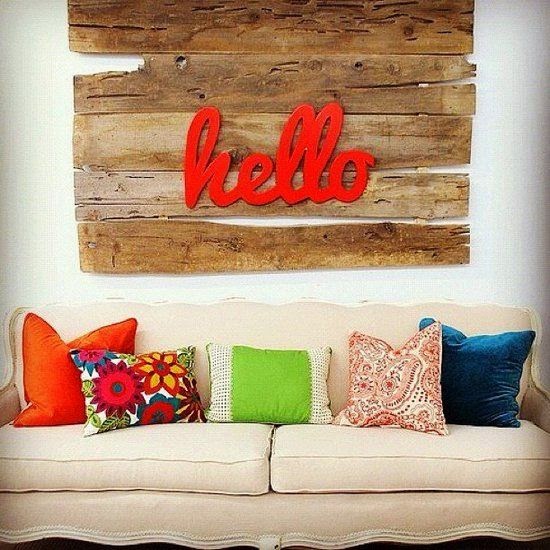 The second card is for the current Time Out Challenge where we were given a photo for inspiration.  I think it's pretty clear how I was inspired!  LOL!  I love the bright pops of colour against the woodgrain and I'm always pleased with myself when I use some patterned paper.  :)

That's it for now.  I'll be back tomorrow with a CASology post and then hopefully with a couple more cards later in the week.

Hey Jen! Love both of your crds, those colours are fabulous and your design works so well with the sketch. Great vibe from your Time Out card too--looking forward to seeing more of you in blogland. Thank you so much for sharing with us at RetroSketches.

So good to hear we will see more of you Jen!
LOVE LOVE LOVE your cards today!
I think the Time out challenge card is a perfect interpretation of the inspiration,
Just awesome!

The medallion works perfectly for this sketch Jen, what a pretty card. So happy you could join us at the ColourQ! And your Time Out card is SPOT ON ~ Winner!!

Great to see you at TIME OUT Jen and great to see you are posting again. I have that medallion stamp and still love it. Love the woodgrain papaer with the pops of colour x

These are both just gorgeous Jen - love how you've placed that medallion...it perfectly frames the sentiment. And your Time Out one is such a fab take on the pic. Thanks for playing along at Colour Q this week!

So happy to see you back Jen. I love both of your cards...the medallion on the first is so crisp and beautiful and I love the bold primary colors on your Time Out card.

Welcome back..I totally recognized the challenges by your cards...excellent job....love them both!

Both cards are awesome! Love!

Fantastic takes on all of these challenges, Jen!!! Love your creations!

Nice to see you back, Jen. Can't wait to hear your news. Love these two cards you made. Especially the first one--I am a sucker for that Mehndi stamp.

These are both fabulous, Jen ... the medallion is so striking and I love all that white space! Your take on the inspiration picture is fantastic ... those sweet dimensional blooms really pop against the woodgrain DP! Delighted to have you play along with us at Time Out! Anita :)

Such great style! I love the medallion too.
Thanks for sharing your work,
Tam Hess
cardmakingartists.com

Welcome back, Jen! So wonderful to see your fabulous creations - and you've brought two to dazzle and delight us. I'm hoping the 'lot going on'news involves a bundle of something 'special' *wink* Fingers crossed! Off to see your next gems..
Hugs~c

How lovely are these cards!! Love the medallion in the corner of the first card and the whole design of the second.

I've had such a nice time catching up with your blog, sorry I've been MIA lately. Hugs Tx ps this is a fab take on the inspiration photo!